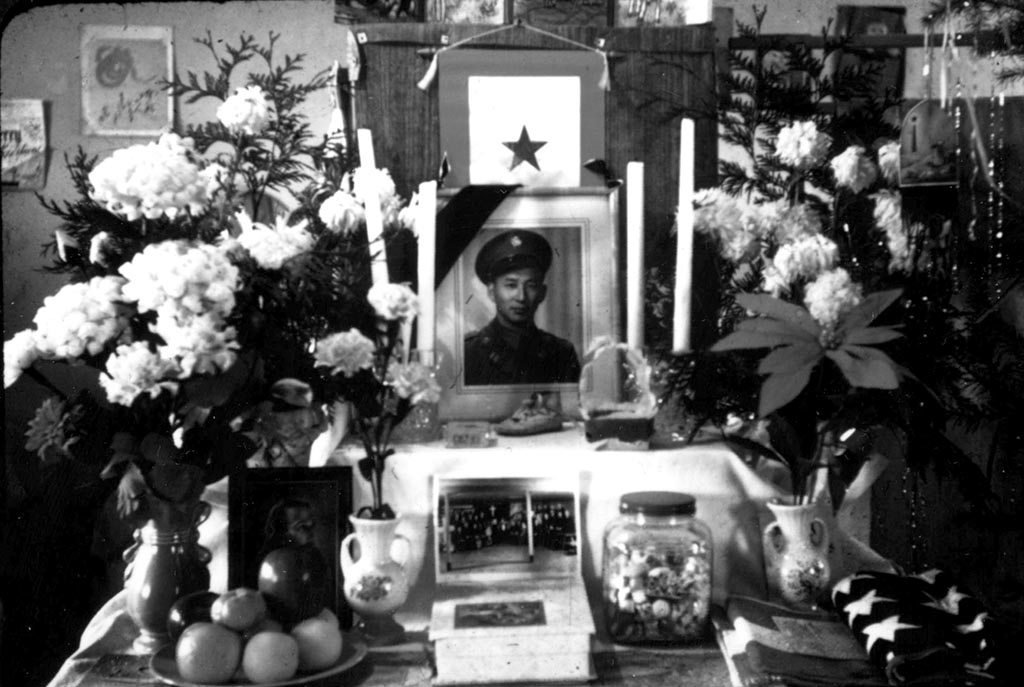 The building that is now Nisei Vets Hall was constructed in 1938 and used as a meeting place (dojo) for learning and practicing Japanese martial arts (kendo kai). During the World War II years, the building was vacant when the Japanese American community was incarcerated in camps. Returning war veterans that included the highly decorated 442nd Regimental Combat Unit and Military Intelligence Service (MIS) found that prejudice and discrimination prevented them from membership in other veterans’ organizations. In 1946, a group of Nisei (2nd generation Japanese American) Veterans established the Nisei Veterans Committee, whose goal was to provide a place for shared values of patriotism, camaraderie, and support of its members. Membership now extends to all Japanese Americans who have served in active military service since World War II.

In 1951, the building became the property of the Nisei Veterans Committee and has undergone several renovations. Most striking of the renovations was the construction of a 90-foot, 3,750-granite-tiled wall on the northern border of the property. Each tile contains the names of those incarcerated with representation from all 10 relocation and eight prison camps, veterans who were in military service, and those who were killed in action. The NVC offers docent tours of the facilities and museum artifacts.

Continue east on King Street to the open lot next door.